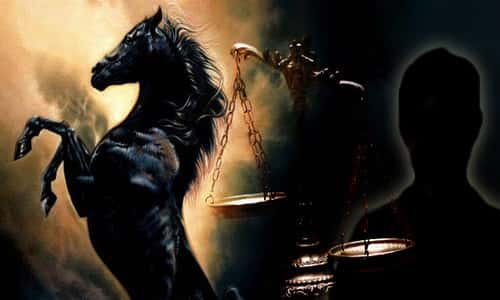 By Tyler Durden/Activist Post January 11, 2021
Share this article:
Is it time to worry about food inflation?
The Food and Agriculture Organization's Food Price Index rose for a seventh consecutive month in December, led by dairy products and vegetable oils.
The FAO Food Price Index averaged 107.5 points last month versus 105.2 points in November.
The benchmark, which tracks global food prices of cereals, oilseeds, dairy products, meat, and sugar, averaged 97.9 points for 2020, a three-year high, and a 3.1% rise from 2019 levels. The global food index was still down 25% from its historical high reached in 2011.
Vegetable oil prices saw the most significant jump, up 4.7% month-on-month in December after surging more than 14.0% in November. The index was up 19.1% in 2020 over the prior year.

FAO explained that soaring vegetable oil prices are due to "ongoing supply tightness in major palm oil-producing countries. International trade was affected by a sharp hike in export duties in Indonesia.
International prices for soy oil rose in part due to prolonged strikes in Argentina that impacted both crushing activity and port logistics."
Cereal prices rose 1.1% from November and for all of 2020 averaged 6.6% over the prior year. The reason for the increase is that export prices for wheat, maize, sorghum, and rice all rose last month due to growing condition concerns in North and South America and the Russian Federation.
Earlier this week, we highlighted drought conditions materialized in Argentina resulted in corn (maize) prices trading in Chicago surging to 6-1/2 year highs.
Rome-based FAO said the dairy index increased 3.2% on the month, but for the year, it was flat compared to 2019. The meat index increased 1.7% last month, while its average this year was 4.5% below that of 2019.
Everyone's favorite permabear, SocGen's Albert Edwards, who, unlike Goldman Sachs, is starting to worry about soaring food inflation, writes FAO Food Price Index been surging over the last few months.

With the FAO food index continually rising, Edwards notes that "annual inflation in cereals reached 20%, the highest annual rise since mid-2011 when the Arab Spring was in full flow! (see chart below)." Edwards makes his feelings clear on who ultimately was to blame for the global tidal wave in food inflation back in 2011: "Despite Ben Bernanke's denials that the Fed's QE policies caused rampant food price inflation in 2011, many economists such as myself believe that was absolutely the case." Edwards summarizes his concerns best with the following statement: "even in the richest country in the world, food poverty has become a real problem during this pandemic."

This leaves us with the next imminent food inflation crisis as central banks are mindlessly injecting a record $1.4 billion in liquidity into capital markets every hour.
Soaring food inflation may result in social-destabilization; the question is where will it start?
Originally published at Activist Post - reposted with permission.