What Are Conspiracy Theories in Politics? 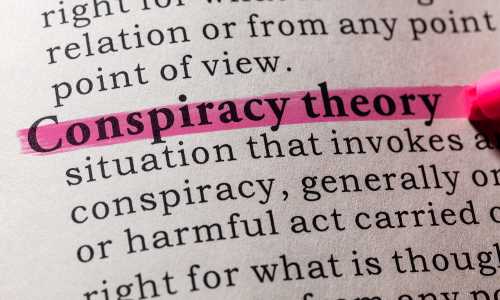 What is the meaning of a conspiracy theory?

There has been a lot of talk about democracy fueling political conspiracy theories. The truth is those conspiracy theories are fuelled by three main long-term factors such as inequality, political polarization, and distrust. All of these three key factors are highly facilitated by one primary factor, which is competition. Competition is a precondition of democracy.

Governance is needed for democracy to reign. Factors such as corruption play a significant role in the three main long-term vital factors. The government, in many countries, is self-serving and, therefore, willing to place the majority of people at risk. By the majority, we mean the lower and middle-class people living within that country. Unfortunately, lower and middle-class people are the most likely to feel the effects of political conspiracy theories.

It’s important to remember those conspiracy theories are primarily directed at those who contribute very little to the economy. Yes, the majority in many countries is the middle to lower class; however, their contribution to the economy is minimal. This means that they are easily disposable because of this. The wealthy, on the other hand, have access to resources and contribute in a significant way to the economy.

Books and films about conspiracy theories

It’s important to note that reading these books will give you a deeper understanding of political conspiracy theories, especially in America. These books will provide you with a deeper look and help you gain clarity.

When looking at conspiracy theory movies, you need to keep in mind that these are merely adaptations of what seems to be the truth. Some storytellers may go as far as dramatizing or adding fictitious events to help make the movie more interesting.

Some final thoughts on conspiracy theories

Conspiracy theories, especially those related to politics, can sometimes be true; however, this is not so with all conspiracy theories; when hearing or researching a particular idea, always keep an open mind but try to use reason. Some theories were created to cause unrest within the country, so it’s always best to do your research.