Mark Of The Beast Technologies On The Rise 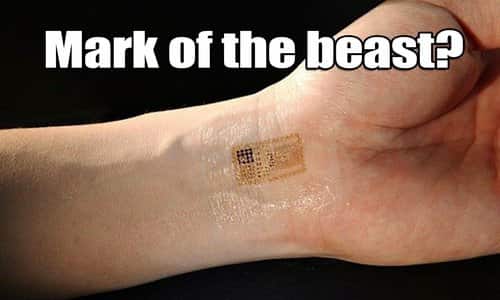 By Tom Olago February 05, 2016
Share this article:
Imagine a day when every person on earth has a global government-issued identification card, complete with biometric data. There is no more cash and every transaction is electronically tracked.