Covert Cash: What US Universities Don't Want You To Know About Their Funding 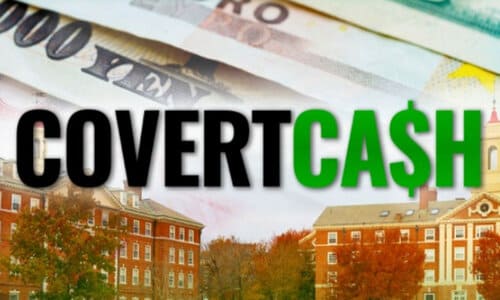 By Clarion Project September 08, 2020
Share this article:
Watch Clarion Project's latest film, Covert Cash: What American universities don't want you to know about their foreign funding.
The film exposes hidden money – sometimes up to the billions –and investigates the strings this money has, as well as its effect on America's future leaders.
The film asks: Why would American universities accept money from corrupt regimes who actively work against American interests? Why would they accept money from regimes whose human rights records clash with every American value we hold sacred?
Covert Cash exposes the corruption and lack of transparency in U.S. universities which accept this cash and allow foreign governments to gain influence and a nefarious foothold in the United States.